The store will not work correctly in the case when cookies are disabled.

Premium packaging for jewellery, watches and eyewear - since 1953

Our DNA and values

We have been producing and selling packaging for the jewellery and watch industry for more than 60 years. Both nationally and internationally, Westpack's products and services are highly respected.

Although we are a B2B company, we operate with open prices on our online store. We also send you free samples on most of our products. It is just our way of doing things.

Here are some additional reasons to do business with us:

The becoming of corporate culture

All living things come into the world with a fixed set of DNA. Corporations do not. It takes time before a company culture is established. It takes experiences (both ups and downs) before a corporation develops a unique approach to doing business.

Only with time new dynamics can be discovered, and new ideas take shape. If a company is strong enough to stand the test of time, these ideas slowly crystalize into a proven business philosophy. And if the business is successful enough, a legacy is formed. When we say that there is such a thing as a Westpack DNA, this is exactly what we are talking about: something that encapsulates – all at the same time – corporate history, legacy and philosophy. 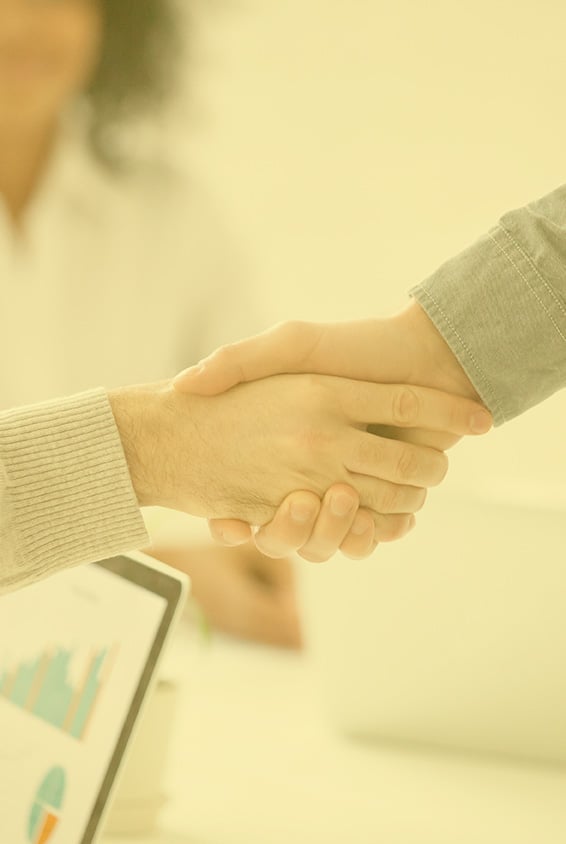 At Westpack, we do not hand our employees responsibility - they take responsibility on their own initiative. Employees taking responsibility are granted the requisite authorization. We show confidence in each other, in the customer, in the supplier, and we believe in our own and our partners capability of performing successfully. 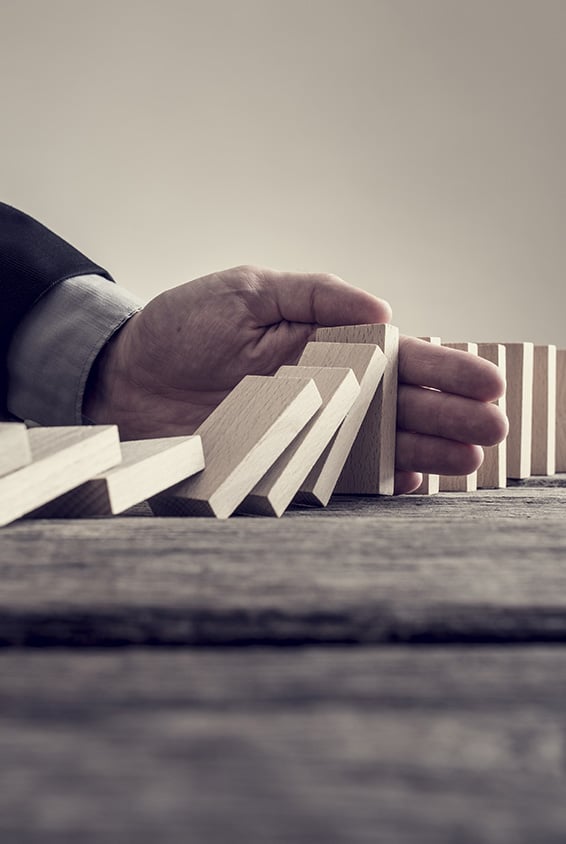 At Westpack, we take pride in honouring our agreements. A "Yes" obligates, which is why we say "No" in case we exceed our own limitations. We make our mission, vision and results visible internally, and not least we address matters bluntly and in due time. 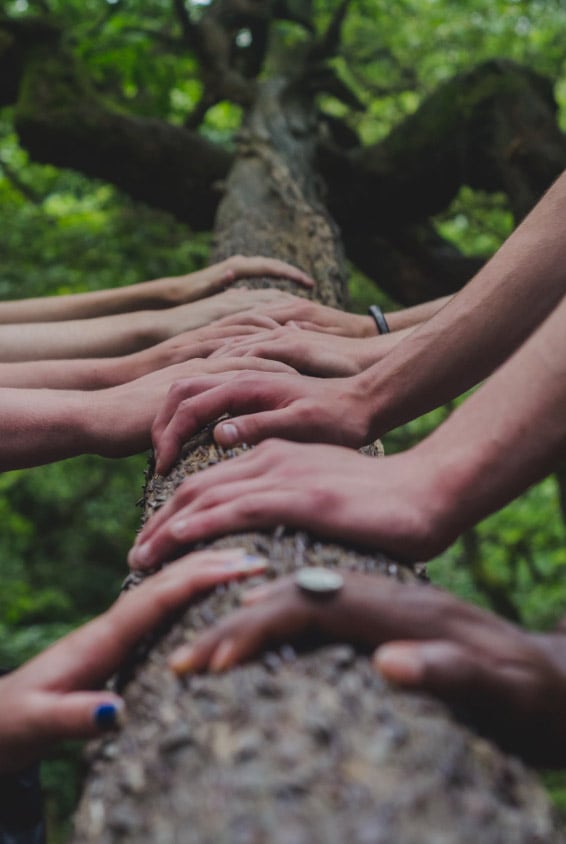 At Westpack, it is essential that we agree in unity as to our common goals. In that way, we may win and celebrate our successes together. We show interest in each other, and we easily get enthusiastic. We support each other, and we ask for help if there is something we cannot manage on our own. 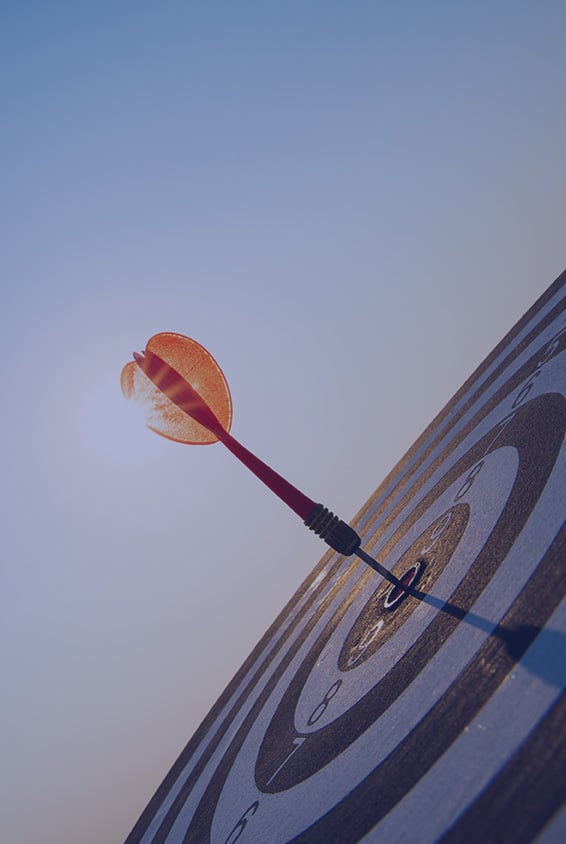 At Westpack, the customer is entitled to obtain the correct product at the correct price. All elements contribute to the bottom line - for the customer as well as for Westpack and its employees. We always seek simplicity in our endea-vours, and we constantly strive for improvement, based on a constructive dialogue with our customers and employees.

We believe that opportunity brings out the best in people - and that inclusion and community are among the key factors of both employee satisfaction and social responsibility. At Westpack we work actively to promote and live out these values, internally and externally. 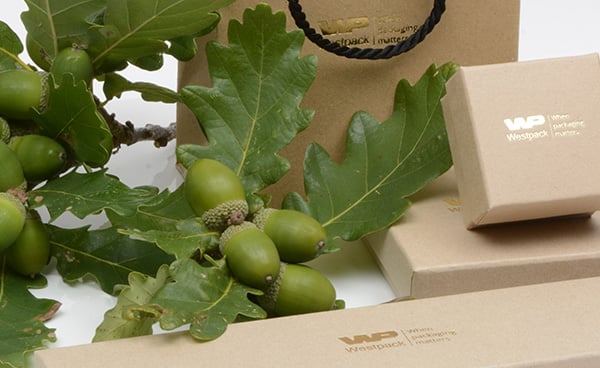 Documenting our
CSR efforts and results

As confirmed by Westpack’s values, CSR, responsibility and credibility have high priority in our organization. And since CSR is a point of emphasis for many of our partners, it is also one of our absolute field of focus. Read more about the CSR initiatives we have already made and which ones we are planning to make in our annual CSR report.

At some point, C.P. Mogensen is contacted by the local watch wholesaler O.K. Jensen. He recommends Mogensen to start up a production of packaging for the watch and jewellery industry. Mogensen wisely follows the advice.

The original one-man company Westpap was founded by Christen Peter Mogensen on June 18, 1953. In the beginning, the production is situated in the attic of Holstebro Papæskefabrik.

In the first years, Westpap exclusively manufactures boxes for silver cutlery and jewellery. All manufacturing is done by hand. At a point, it becomes too cramped in the attic, and new buildings are constructed next to Holstebro Papæskefabrik.

The yearly turnover increases continually, and still more buildings are added to the headquarter. At one point, though, market liquidity becomes too low, and the Mogensen family are forced to sell their home and move into the office buildings. 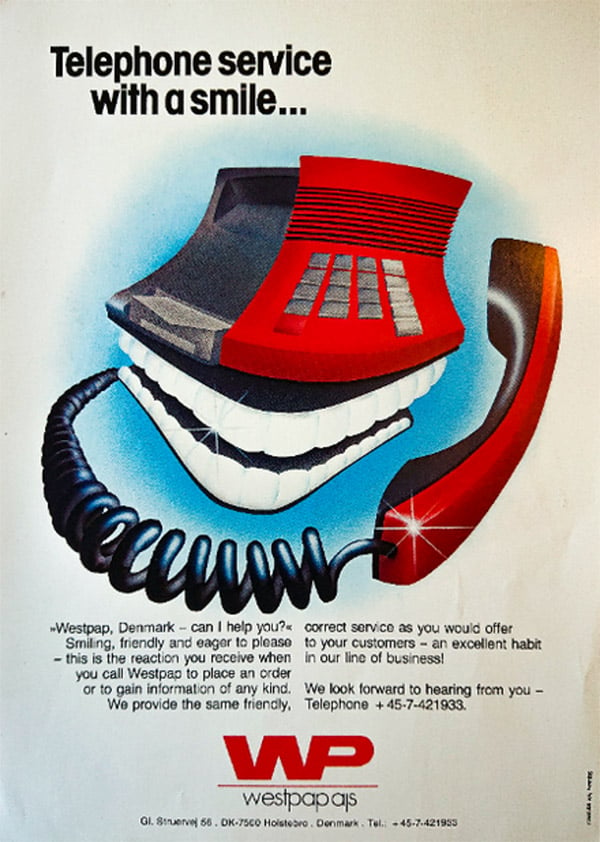 Timeline of important events in our history